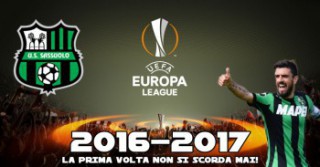 At the end of an extraordinary season (and thanks to Juventus' victory in the final match of Coppa Italia), in the Serie A 2015-2016 championship Sassuolo attains the Europa League for the first time in its history.

The last two decisive matches to reach the dream were:

Season 2016-2017 begins the 28th of July 2016 in Lucerne where Sassuolo must play the preliminary heat to access to the Europa League.

Won the first turn, Sassuolo has to play with The red star of Belgrade before at home in the Mapei Stadium and then away in the formidable circle of Belgrade.

After winning at home 3-0 and after drawing in Belgrade, for the first time Sassuolo is in Europa League in group F. 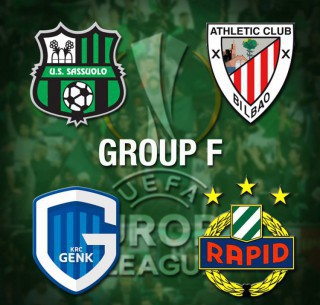